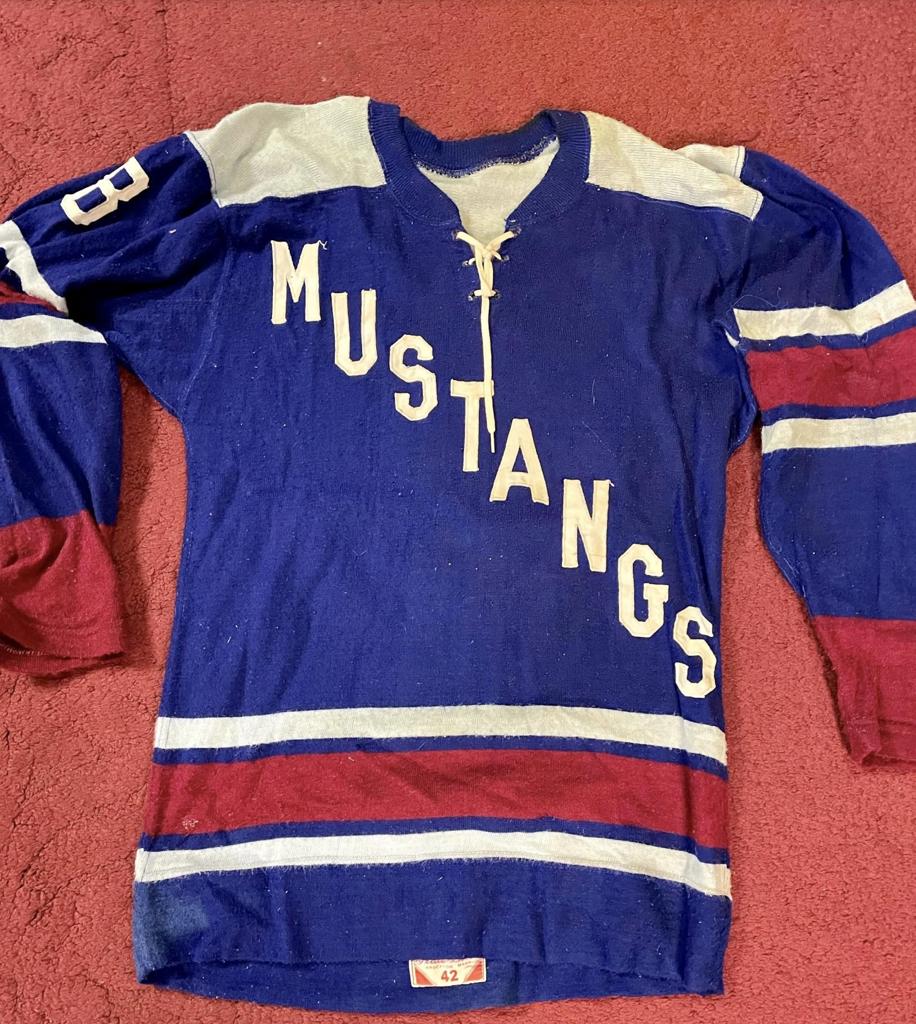 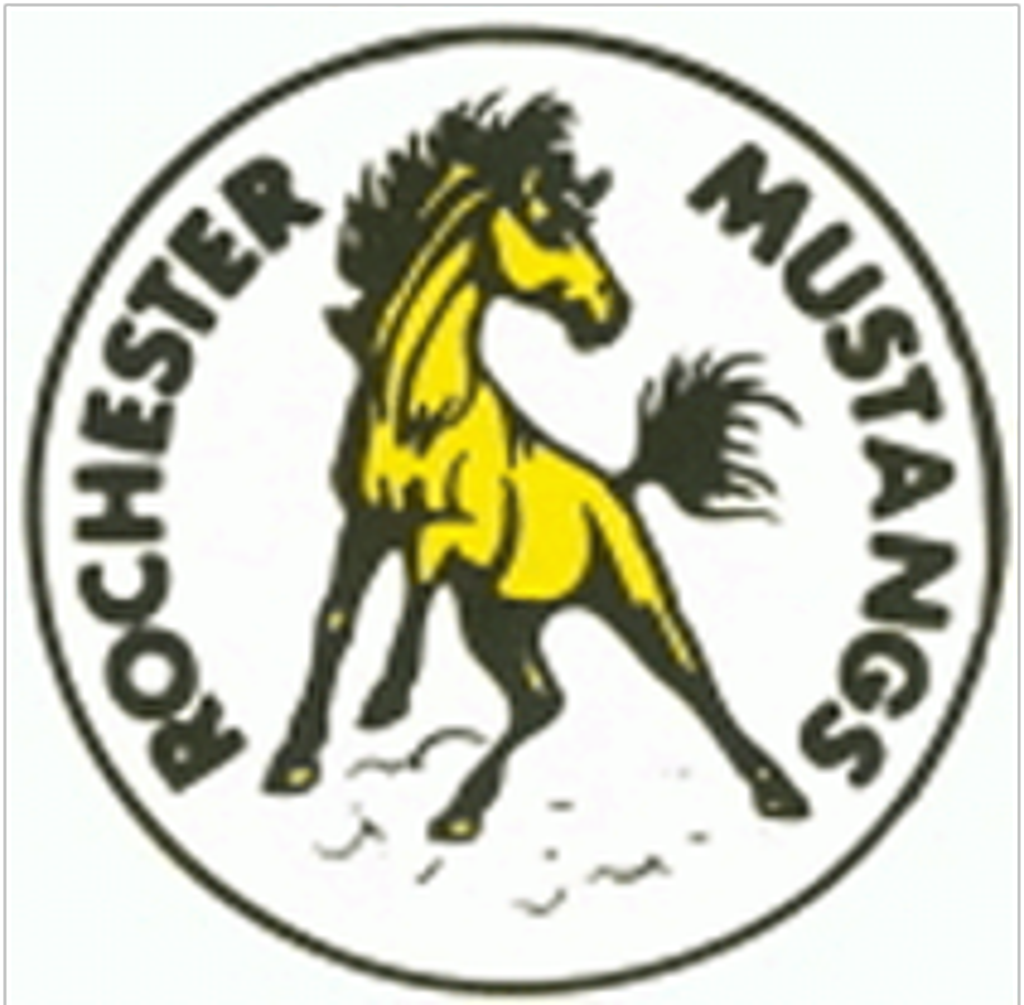 The USHL Junior A Mustangs Logo 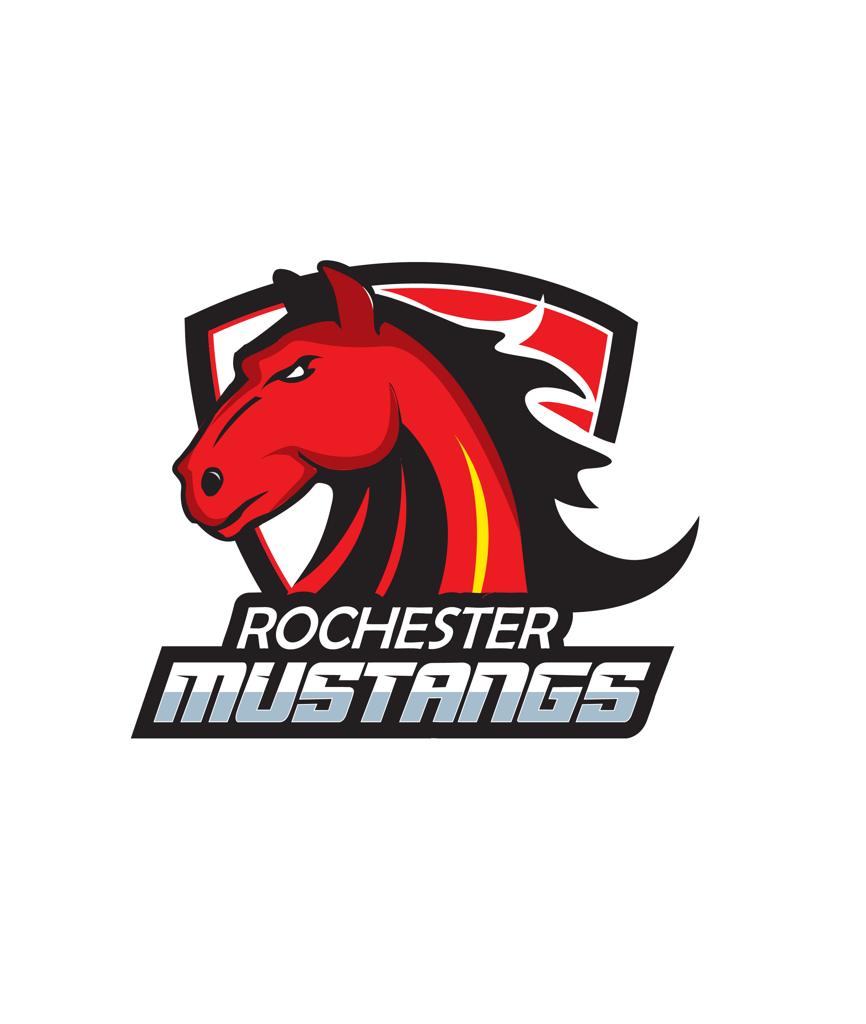 To celebrate our rich hockey heritage and further our hockey identity, the RYHA Board voted to approve the “Mustangs” as our association moniker at the July meeting.  RYHA was one of the few associations in the “State of Hockey” without a moniker and this decision is the result of more than a year of input, guidance, and support from Rochester hockey alumni and founders.  The name honors the original Rochester Mustangs—a senior ice hockey team that represented Rochester in the semiprofessional United States Hockey League from 1961 to 1970.

Famous team alumni include Lou Nanne and Herb Brooks, head coach of the 1980 Olympic “Miracle on Ice” team. Many of these players also coached and fostered youth hockey development in Rochester, helping to strengthen the foundation of our 700+ member program today.

Rochester was further represented by the Mustang name via the Rochester Mustangs Junior A ice hockey team that called their Rochester home from 1986 to 2002—winning the National Championship in 1987, 1988, and 1998.  Rochester’s own Shjon Podein played for the Mustangs before embarking on a successful collegiate and 11-year professional career in the NHL, culminating with a Stanley Cup Championship with the Colorado Avalanche in 2001.

The ”Mustangs” name will be incorporated into our jersey design, booster apparel, and other heritage celebrations in the upcoming season and beyond.  Our RYHA colors which will remain red, black, and white.

For use in new RYHA apparel 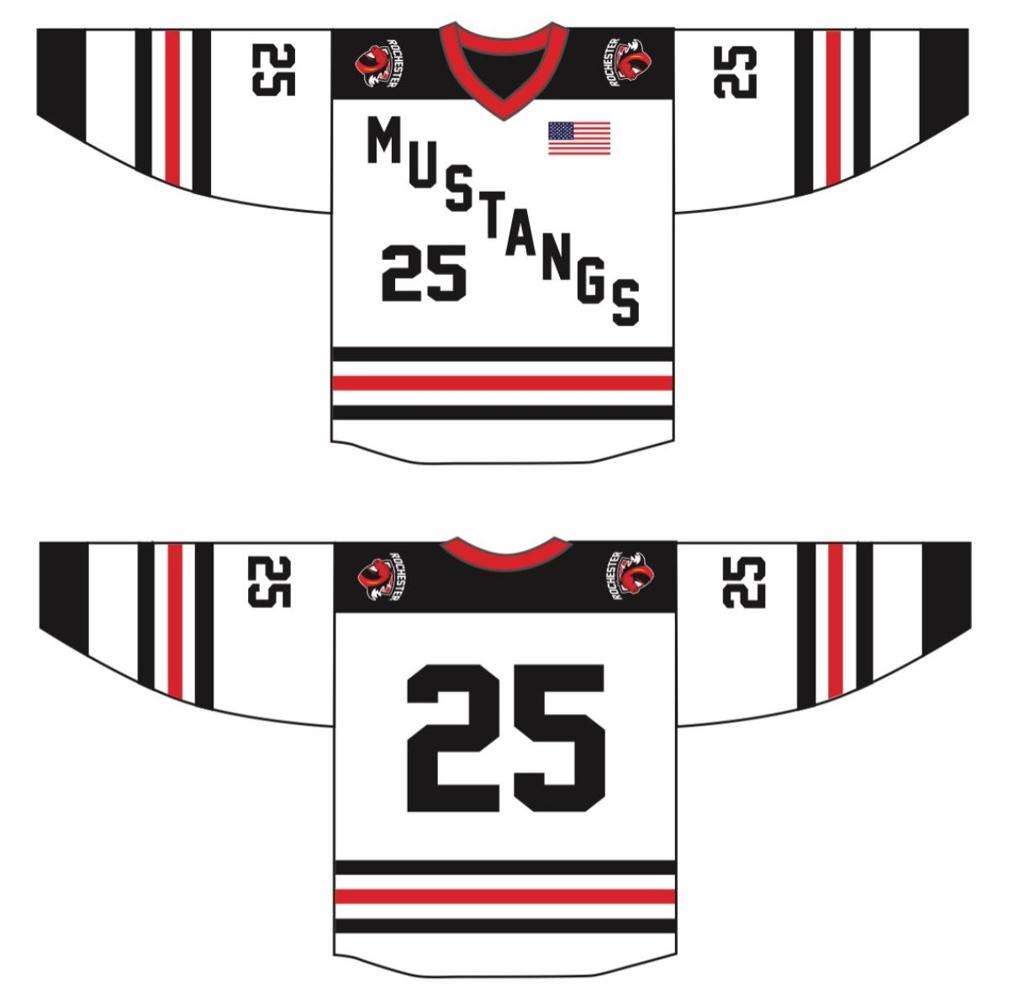